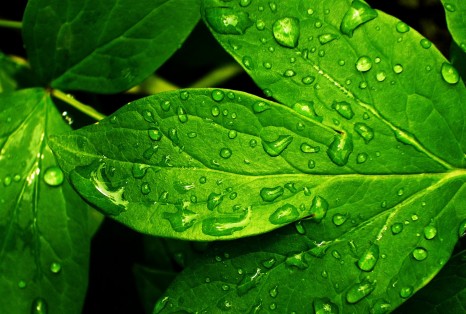 Due to businesses failing to comply with the Energy Saving Opportunity Scheme (ESOS), the credibility of The Environment Agency (EA)
is at risk.

That’s the view of Andrew Fletcher, Managing Director of Carbon Control, one of the lead assessors for the initiative.

ESOS is a mandatory assessment scheme for organisations in the UK, which includes audits of the energy used by their buildings, industrial processes and transport to identify savings. Failure to notify the EA of the business’ compliance by the 5th December 2015 would result in enforcement action.
“I do think they do need to take swift and robust enforcement action otherwise the credibility in both the Environment Agency and in ESOS will be dented further,” Mr Fletcher said.

“There are two ways of looking at it” if no action is taken for non-compliance by the end of January: “On one level you can say it’s unfair on those organisations that have complied; they have invested the time and the money to be compliant so you could argue it’s unfair from that perspective.”

“However on the flip side, those organisations that have complied, as a result of the process, they will have identified the opportunities for the business to save energy. Therefore to some extent they have a potential source of competitive advantage over those other organisations because they now effectively have a plan of savings they are able to implement which will save them energy and money.”

Mr Fletcher strongly believes that many businesses (around 1700 infact) will comply by the deadline, but fears that ESOS will become the new Carbon Reduction Commitment (CRC) scheme.